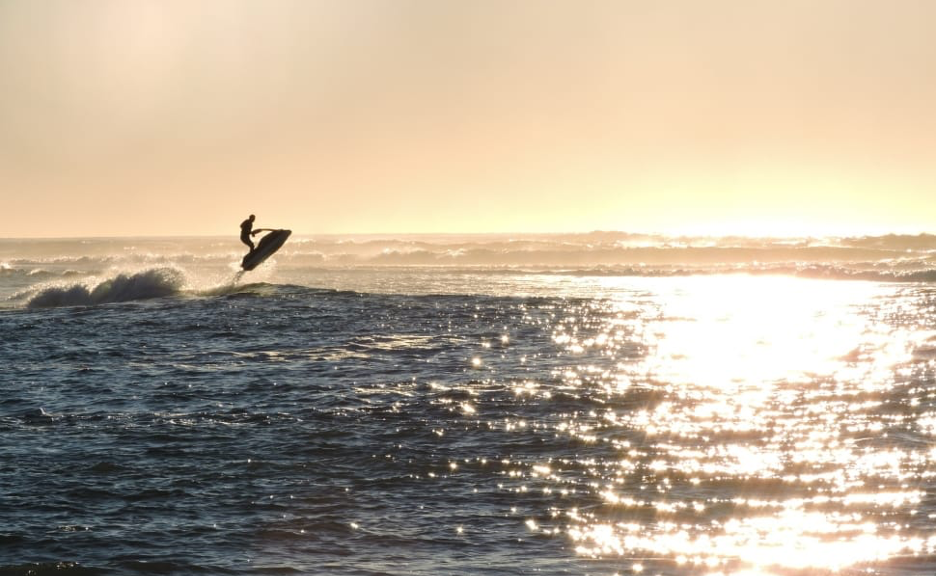 North African vlogger and YouTuber Zouhir Bounou (who calls himself Zizou) is not your typical illegal migrant. While he has traveled illegally to ten different countries, he has recorded his illicit journeys into vlogs as a form of entertainment. Many people like Zizou are painting a vivid picture of what life is like outside of North Africa through social media.

A large portion of vloggers and their viewers are an educated and employed middle-class in their mid-20s. Murad Mzouri, a popular Moroccan vlogger, shares that he helps his audience “break the fear barrier and fulfill their dream of reaching the West” while earning 2,000 dollars a year through advertising. Despite exposing his irregular migrant status on social media, Zizou has also gained considerable financial support to evade legal sanctions. Zizou’s followers once crowdfunded his bail when he landed in jail. Although Zizou tells his viewers not to follow his path, these enticing vlogs are a tremendous pull factor and are encouraging thousands of North Africans to embark on haraga (illegal migration).

While you can sometimes find phone numbers of smugglers in the comment section, these creative vloggers suggested new ways of illegal entries, such as using a Jetski to travel from Morocco to Spain.

Interestingly, the North Africans have a unique advantage to not get caught by Western officials because their dialects used on social media are harder to translate.