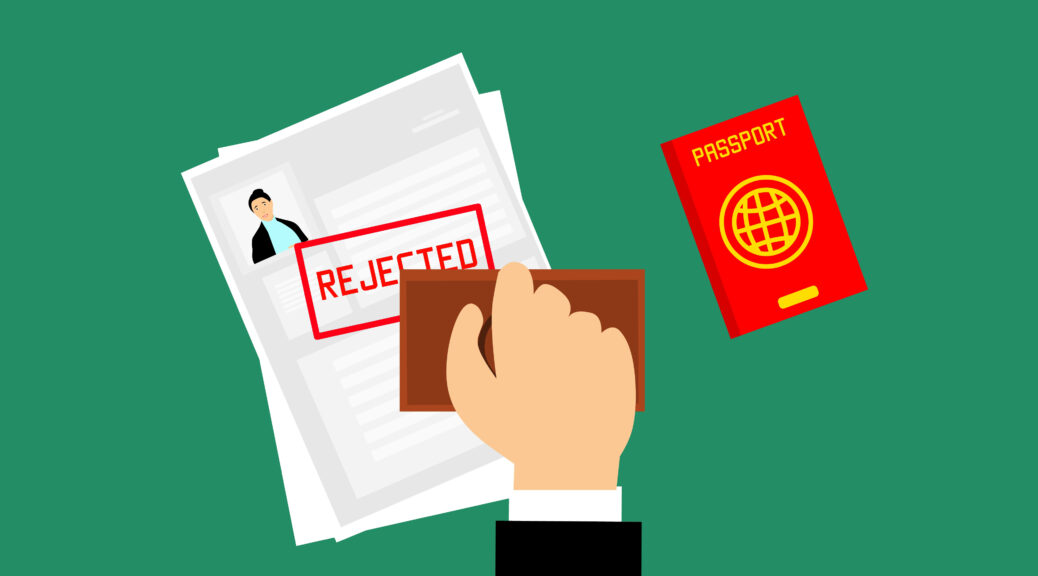 The article addresses the updated Inadmissibility on Public Charge Grounds Final Rule that was implemented by the DHS earlier this year. The new rule, which is being called the “wealth test”, creates additional obstacles to entry for both those looking to immigrate to the U.S. as well as those who are here on temporary visas but are applying for permanent residence. Under the new guidelines, a “public charge” denial would be triggered if an immigrant received public benefits such as public housing and supplemental security income for more than 12 months within a 36-month period or if an immigrant is deemed likely to use government benefits in the future based on a variety of socio-economic factors. Under these new restrictions, low-income immigrants become a clear target for the Trump administration.

The article addresses 3 key facts that suggest the new guidelines are likely to hurt the U.S. economy, contrary to what the Trump administration is suggesting. First, the New American Economy estimates that nearly 4 million immigrants would be affected by the changes. Removing these immigrants would cost the US economy about $82 billion a year due to the loss of potential consumers. Second, while first-generation immigration immigrants are more likely to be considered a “public charge”, both their children and grandchildren contribute $1,700 and $1,300, respectively. Third, a “chilling effect” will result in fewer immigrants accessing these programs. The added financial strain will likely decrease immigrant productivity at work due to the mental burden of not being able to meet their basic needs. This dip in productivity will certainly have a detrimental effect on GDP growth.

The 2017 Orrenius study finds that lower-educated immigrants tend to be a net fiscal drain compared to higher-skilled workers, primarily due to their lower incomes. This would seem to suggest that it makes sense to limit these individuals from becoming permanent residents through the “wealth test”. However, it is important to note the study focused primarily on the fiscal effects of immigration. It does not, however, address immigrant contributions to the private sector. Many industries rely on immigrants as their primary labor supply, especially in fields where native-workers are less likely to work. Furthermore, the neoclassical labor model suggests that immigrants contribute significantly to firm welfare. Removing these workers would certainly hurt firms and likely weaken the economy. These economic implications needed to be carefully assessed when considering how this new policy change will affect the economy and the wellbeing of millions who wish to call America home.