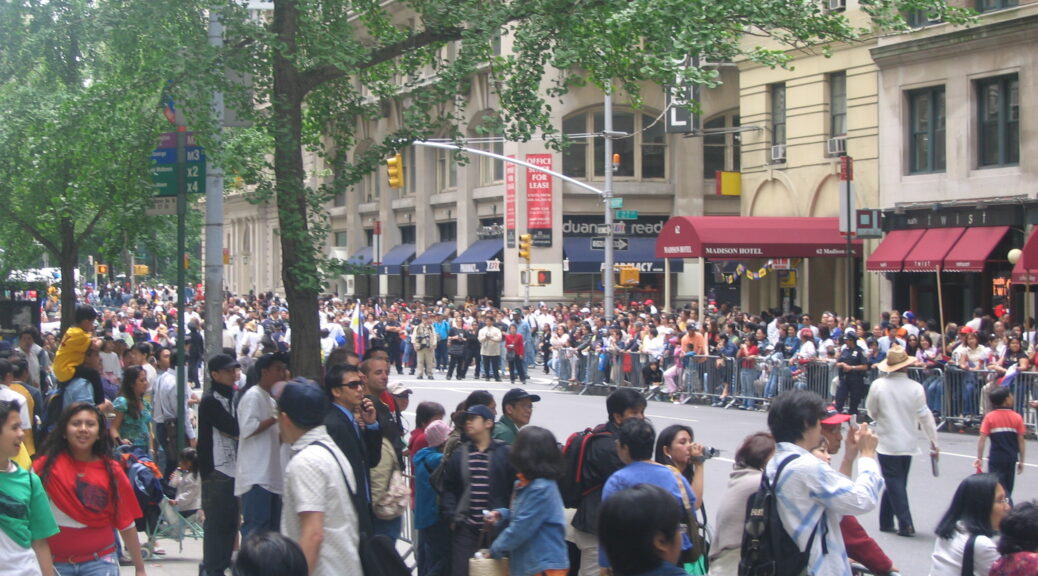 The courts reversed a previous ruling, which now allows the Trump administration to withhold money from New York City and seven other states that are not in terms with the federal immigration laws. The lower court ruling previously blocked the Justice Department from withholding key law enforcement the department said was available only to cities that complied with specific immigration enforcement measures. These places are known as ‘sanctuary cities’ and are sort of a haven for undocumented immigrants and their families. The money that is now being withheld is for key law enforcement, and now it is only available to cities that comply with specific immigration enforcement measures.

Another effect of increasing the enforcement of undocumented immigrants in areas that have a dense population of them would be to force businesses to shut down not only due to lack of labor but also due to losing many of their consumers. Therefore, this may negatively affect the natives.