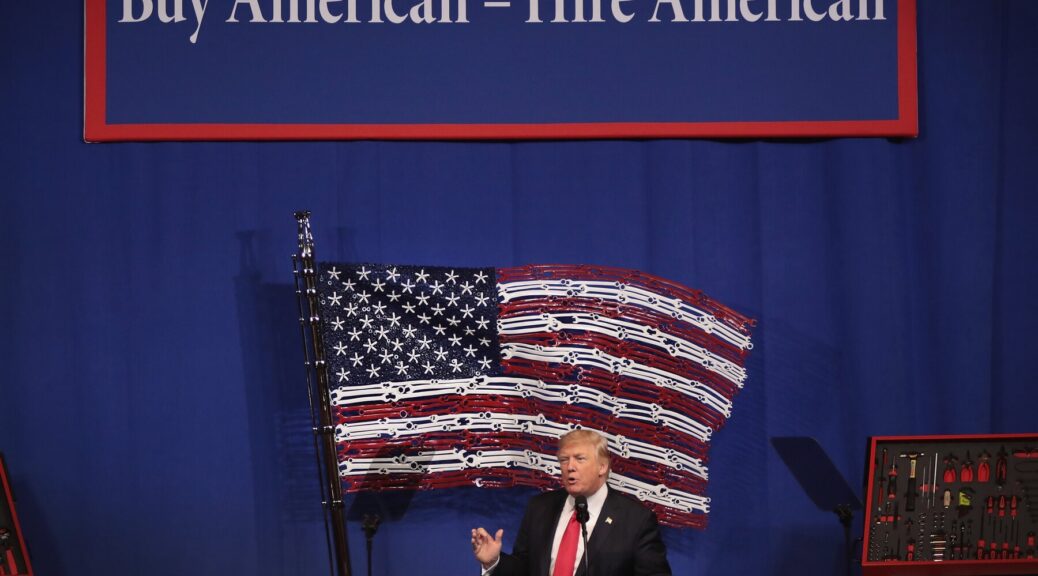 At a time of high U.S. unemployment due to the Coronavirus pandemic, the H-1B visa program for high-skilled workers has become a hot-button issue. The Trump Administration introduced long-anticipated changes to the H-1B visa program on October 6 of this year, aimed to tighten eligibility for the program. The Department of Homeland Security (DHS) outlined the revisions to the program which claim to bolster job prospects for unemployed Americans by ensuring that less high-skilled foreign workers are being hired “to the detriment of U.S. workers” (DHS, 2020). However, these changes have widespread ramifications for both high-skilled immigrants and Americans alike. This report discusses the likely unfavorable impact the recent H-1B regulations will have on immigrant workers and the U.S. labor market as a whole.

The Tightening of H-1B Visas

The H-1B visa program is a temporary visa category that enables U.S. employers to petition and hire highly-educated, highly-skilled foreign professionals for “specialty occupations” that typically require, at minimum, a bachelor’s degree or its equivalent. This program is most highly valued and utilized in STEM fields (science, technology, engineering, mathematics), but are also issued to architects, accountants, and physicians among other professionals (Kanno-Youngs & Jordan, 2020). Since the introduction of this program in 1990, Congress has limited the number of H-1B’s made available each year–a number that has been dramatically decreased by the Trump Administration, which temporarily suspended the program in June due to the Coronavirus pandemic.1 Since then, the Trump Administration announced an overhaul of the program that will require employers to pay H-1B workers significantly higher wages, narrow the types of degrees that could qualify an applicant, and shorten the duration of visas (DHS, 2020). Companies would be forced to pay entry-level workers in the program in the 45th percentile of their profession’s salaries rather than the 17th percentile; wages for higher-skilled workers would rise from the 67th percentile to the 95th percentile (Kanno-Youngs & Jordan, 2020). While this wage increase would harm all employers trying to hire foreign workers, it would be especially devastating for start-ups and smaller firms because they lack the capital to support the increased wages. The DHS’s rule would also tighten the eligibility for visa applicants. Rather than simply needing a college degree for qualification, the new rules would require applicants to possess a degree in the “specialty occupation” for which they are applying. This requirement would make it challenging for technology companies to hire in emerging interdisciplinary fields such as artificial intelligence or bioengineering (which combines biological data, computer sciences, and advanced mathematics)–degrees that may not have existed until recently. The final change to the H-1B program would decrease the length of the visa from three years to one. This would increase the costs for employers, who would have to file new applications for their workers annually–a process that costs thousands per worker.

The Effects of H-1B Visa Regulations

The changes to the H-1B program were issued as interim final rules (IFR) by the DHS, which means they will take effect without undergoing a formal review process, which is customary for such rule changes (DHS, 2020). Ken Cuccinelli, the acting deputy secretary of the DHS, expects that one-third of H-1B applications will be rejected under the new guidelines (Hackman, 2020). While top administration officials have framed these changes as a way to protect American jobs during the Coronavirus pandemic,2 economic models reveal these changes to be deleterious to the U.S. economy. According to a recent study by the National Bureau of Economic Research, restrictive H-1B policies (like those issued by the Trump Administration) lead to the exportation of more U.S. jobs and businesses to countries like Canada, India, and China. Multinational corporations, which are responsible for 80% of domestic research and development, choose to hire skilled workers overseas via their preexisting foreign affiliates or open entirely new foreign facilities rather than to remain in the U.S. (National Bureau of Economic Research). Research suggests that an increase in H-1B workers leads to employment growth for college-educated native-born workers as well as higher wages (Rosenthal & Smith, 2020). Letting skilled workers into the U.S. ensures investment capital remains within American borders, and expands the domestic tech industry, which supports the U.S. worker.

Ultimately, the restrictions on H-1B’s are counterintuitive to their goal: they lead to a decrease in American Jobs, American innovation, and hurt American employers the most. Large Multinational corporations respond to these restrictions by taking their research and development abroad, rather than hiring high-skilled American workers. Moreover, given the aggressive nature of these rules and the lack of a formal review process the potential for judicial intervention is likely to occur. It is not crazy to predict that these rules may be reversed–especially if Donald Trump does not win a second term.